NAME Insists that Fatal Outcomes of Police Brutality Must End
The National Association for Multicultural Education (NAME) exists to improve and empower school systems to foster the next generation of social justice leaders, advocates and global citizens. The latest and most horrific example of why such work is needed was the police killing on Memorial Day of unarmed 46-year-old George Floyd in Minneapolis. Police on May 25 responded to a call of a man suspected of forgery. Arriving officers found Floyd, who is black, sitting on top of a blue car. They handcuffed him and claimed that he resisted arrest. But one cellphone video showed compliance. Another cellphone video recorded a white policeman pinning the handcuffed Floyd to the pavement with the officer pressing his left knee on Floyd’s neck. Other officers attempted to shield the event from onlookers. The video hauntingly record’s Floyd’s last words: “Please! Please! Please! I can’t breathe! Please, I can’t breathe! Please, please, I can’t breathe, officer. It will kill me. It will kill me, man. I cannot breathe!” Onlookers pleaded for the police to at least let Floyd breathe, but the officers refused to comply. After more than 4 minutes into the video, Floyd stops talking and ceases to move. The scene mirror’s Eric Garner’s murder on July 17, 2014. The unarmed African American man used the same words as Floyd, repeating “I can’t breathe!” after New York police officer Daniel Pantaleo used a chokehold to wrestle Garner to the ground. A Staten Island grand jury declined to indict Pantaleo. The U.S. Justice Department last year ordered the federal civil rights investigation dropped without charges.

The four Minneapolis police officers involved in Floyd’s death have been terminated from the force. On May 29, one of the former officers was arrested and charged with 3rd-degree murder and manslaughter. The FBI is investigating the death. The police brutality has sparked international protests. NAME is appalled at the recurrence of unarmed African Americans being killed either by police or by whites engaged in vigilante acts. On Feb. 23, Ahmaud Arbery, 25, was gunned down while jogging in Brunswick, Ga. It was not until weeks later that three persons were charged in the slaying. Breonna Taylor, a 26-year-old EMT in Louisville, Ky., was shot at least eight times in her apartment by police executing a drug warrant for a suspect who did not live in Taylor’s apartment complex and who was already in custody when police entered Taylor’s apartment after midnight.

These examples build off of more common everyday racist incidents against all People of Color in the United States. The most recent was when Amy Cooper, a white woman, called the police on Christian Cooper, saying the black man threatened her and her dog in New York’s Central Park when all he did, in addition to videotaping the incident, was ask her to put her dog on a leash.

NAME insists — like the Black Lives Matter movement — that prejudice, discrimination, racism and bigotry of all kinds be put aside so that long-marginalized lives of African Americans are valued as all others should be. America’s opportunity gap and deficit thinking victimizing black people must end so that through good schools, safe communities and equitable health care all, African Americans can achieve their potential. The same has to apply for Latinos, Native Americans, Asian Americans and other long-marginalized groups. Anti-racists, across all racial, cultural and socio-economic communities must come together, now. Solidarity is key to effecting real change.

NAME knows that multicultural education in pre-K through college helps to decolonize people’s thinking, end all racism and bigotry, and enable teachers and young people to appreciate the value of all human beings. Social justice and equity must be at the forefront of people’s thinking. Let’s cherish all life and finally put an end to needless death and suffering.

The Utah Chapter of the National Association for Multicultural Education (Utah NAME) was founded in 2004 by a group of educators and community members who wanted to further the cause of educational equity and social justice in Utah and nationwide. 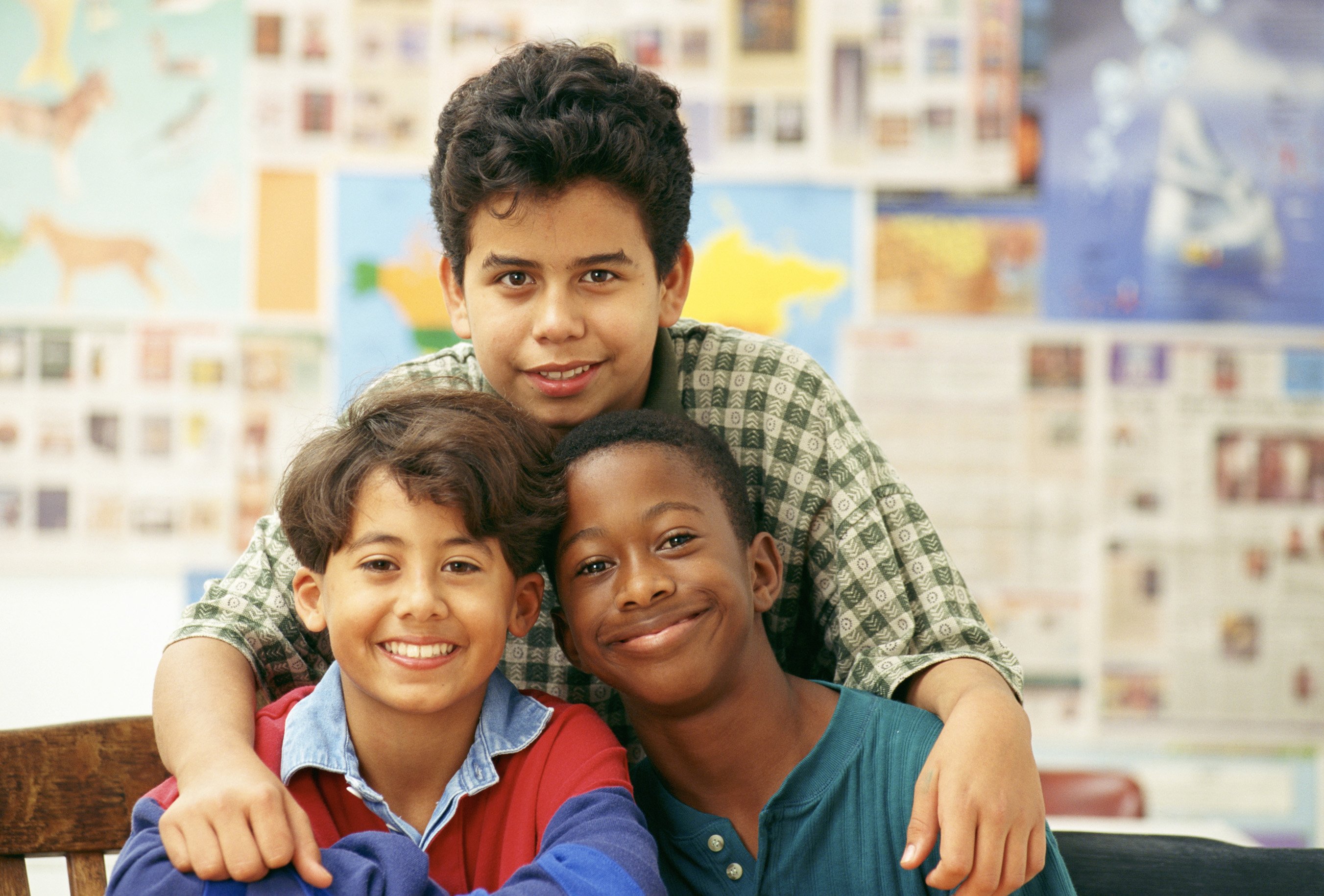 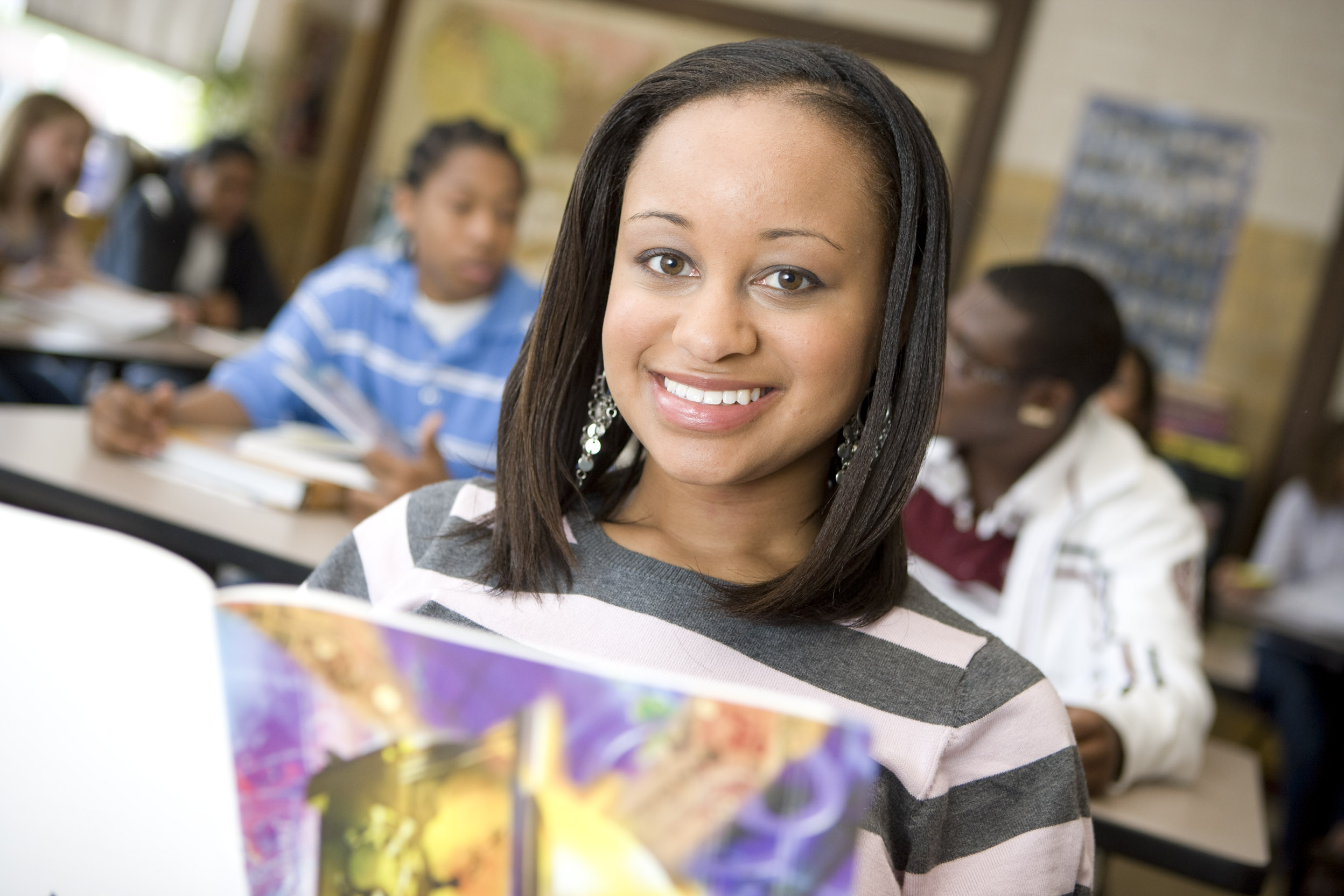 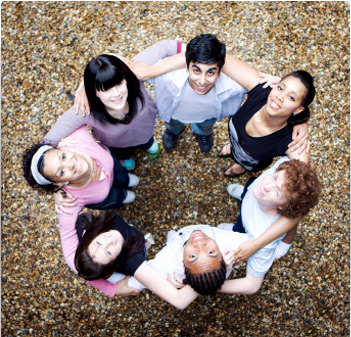 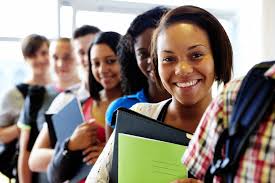